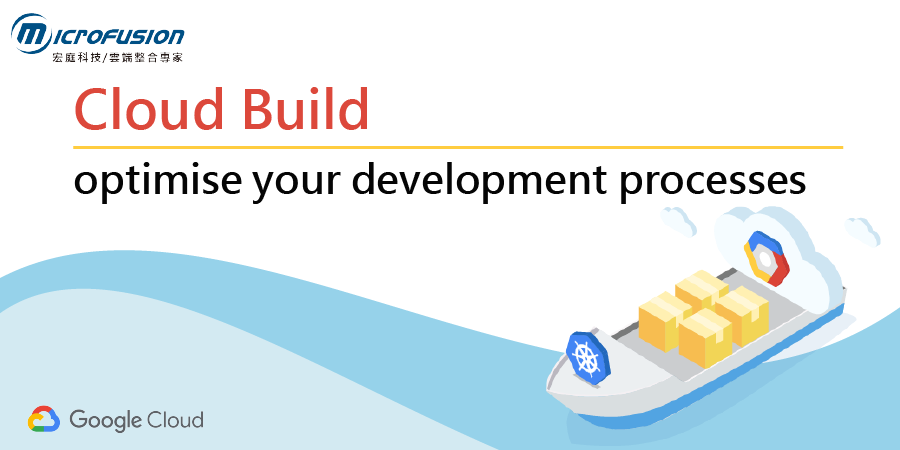 Have you ever used Cloud Build? It is a development tool with superb performance. It allows you to quickly build versions of software in all languages and to exercise customised control over task progress. The software can be built, tested and planned on a cross-VM, serverless platform, Kubernetes, Firebase and similar environments. Google has recently been honoured to make an announcement that Cloud Build, as a service platform executing CI/CD, achieved the highest scores and became recognised as the market leader in accordance with the report on Cloud-Native Continuous Integration Tools published by Forrester Wave™ in 2019.

Cloud Build’s powerful integration services have been certified by specialists.

The market report appraised 10 major service providers of Continuous Integration (CI) tools in 27 aspects. As the top scorer, Cloud Build received positive feedback. ‘In the face of challenges posed by other Cloud service giants, Google Cloud Build has thrived and has been shown to be superior. In comparison with other public Cloud CI services, Google Cloud Build has been more innovative and has successfully demonstrated its values’ Forrester Wave: Continuous Integration Tools. A user specifically pointed out in a survey that it was incredibly convenient to complete the project of migrating system costs as pay-per-compute was used on Google platform.

CI developers used to frequently integrate programme codes into git. With Cloud Build, they can submit content as many times as necessary. They need not develop each function module separately or wait until the end of a development cycle to submit in turn. Cloud Build, an excellent tool, can let them finish submissions and updates of content more quickly and often. CI has recently played a more and more important role in DevOps. Efficient CI can optimise enterprises’ development processes as well as ensure fast and effective services.

With experiences in previous Cloud platforms, Google can offer large-scale and high-quality Cloud CI tools. You can employ Cloud Build to automate and run repetitive CI processes irrespective of the size of organisation. To put it simply, Microfusion has listed the advantages of Cloud Build as follows:

As Google’s top agency, Microfusion can provide you with technical support relevant to Cloud Build in order to have a smooth integration development. 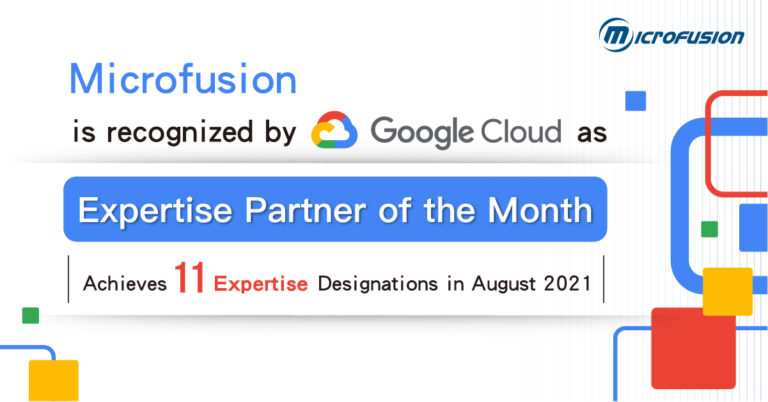 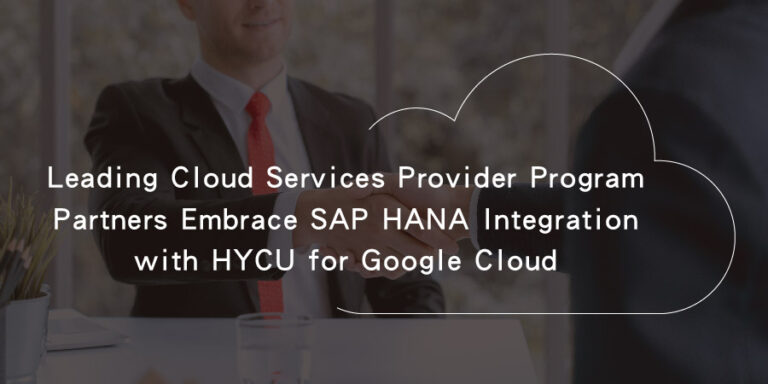 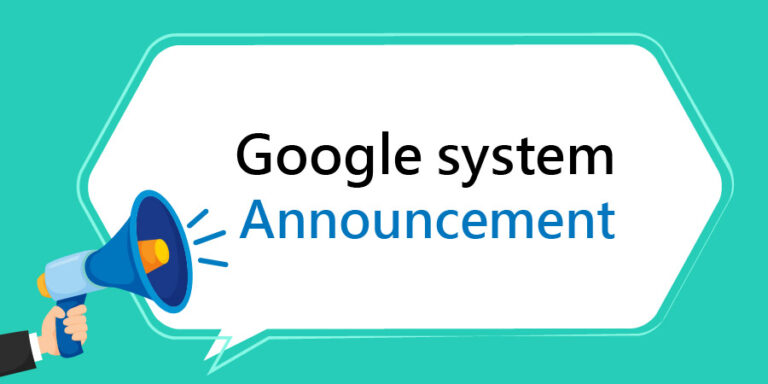 Take the next step to your cloud journey.